The theme proposed for the project was the concept of ‘home’. After making a mental map in which many concepts around it were extracted, it was decided to take the concept of ‘key’, since a key is what allows everyone to enter your home (understood as house). On the other hand, it was also decided to make an analogy understanding everyone’s home as the Earth (represented as Mother Nature on the right side of the illustration), which carries a necklace with a lock. In the left of the illustration we can see a girl who would represent humanity, wearing a necklace with a key. This would represent that in us is the key to access the benefits that Mother Nature offers us, which unfortunately we are destroying at an ever-increasing pace.

On the other hand, for its realization, complementary colors have been used to create contrast between the two halves of the illustration, in order to have a more striking appearance for the viewer, which is invited to observe the illustration and to think about the image and its meaning. 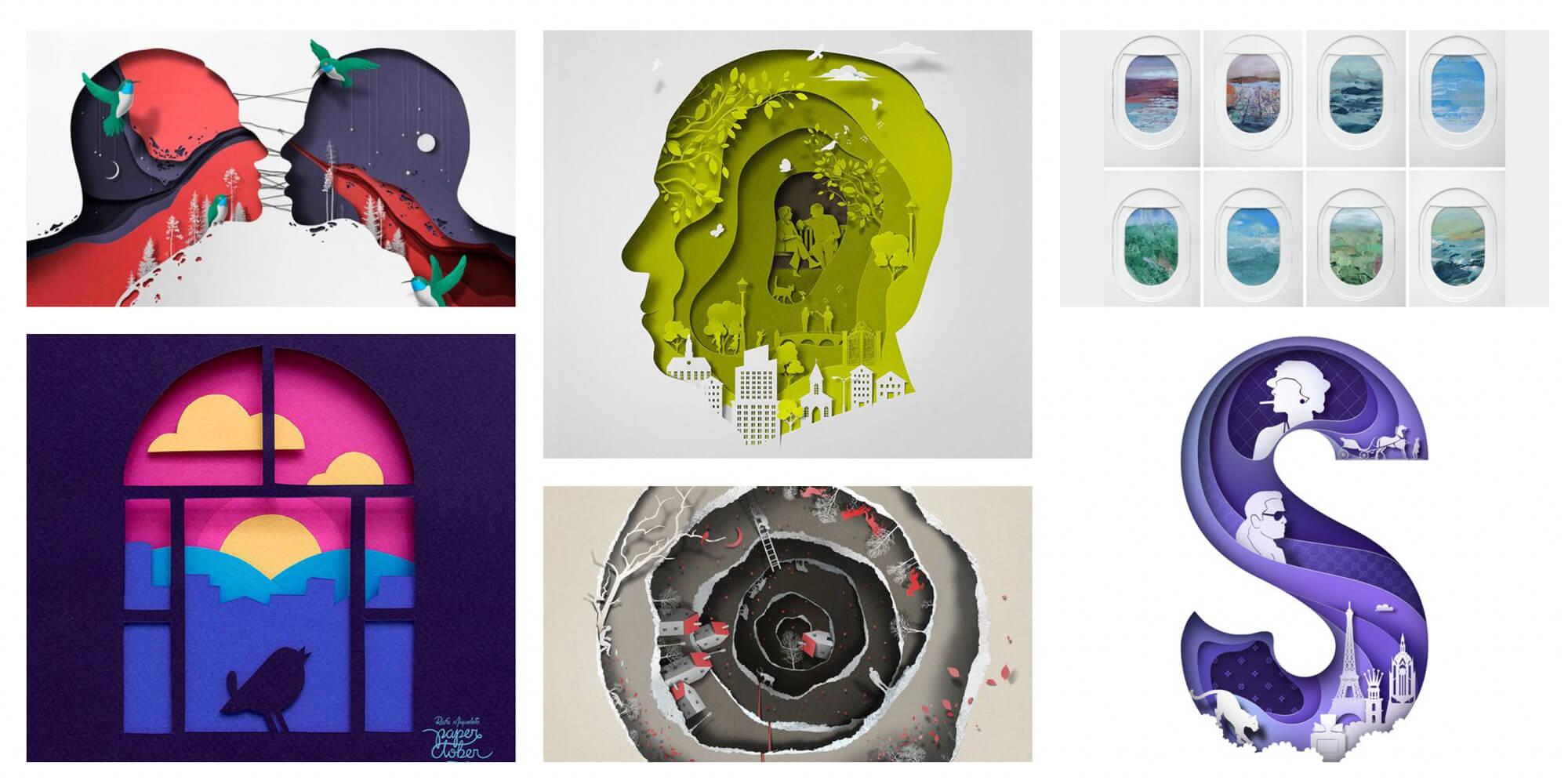