The sustainable city has plants growing in unusual places such as on the roofs of buildings. It is powered by clean sources of electricity, including wind turbines, solar panels and pumped storage hydroelectricity, and has rapid public transport services, cycle lanes on almost every street, and electric cars.

The non-sustainable city has been mostly destroyed by rising sea levels, hurricanes and wildfires, all of which are consequences of the climate crisis. This version of the city gets electricity from a fossil-fuel-fired power plant and lacks cycle lanes, public transport and green spaces.

The aim of creating this illustration is to show both the severity of the impending climate crisis, and how the crisis can be stopped. 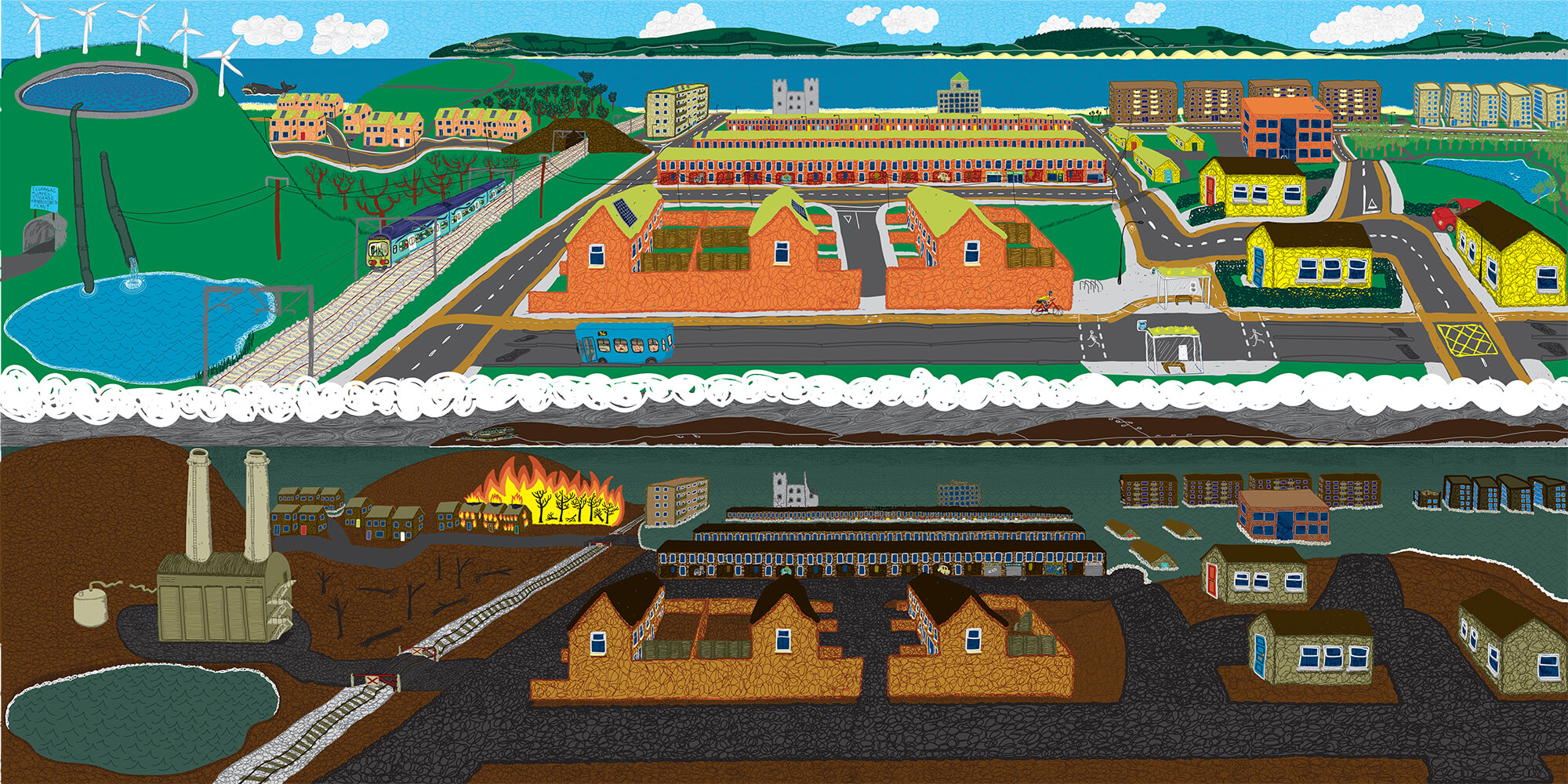 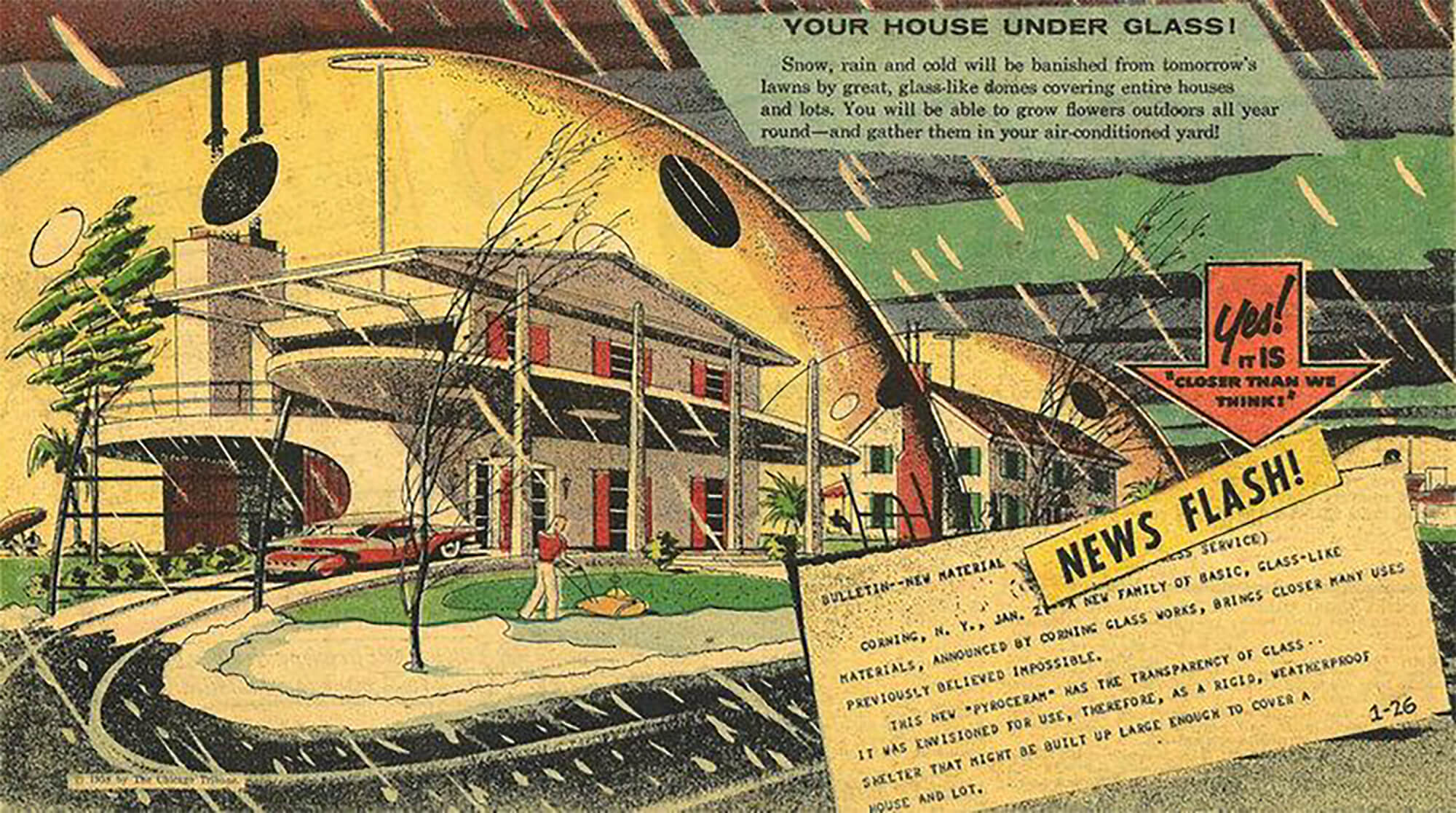 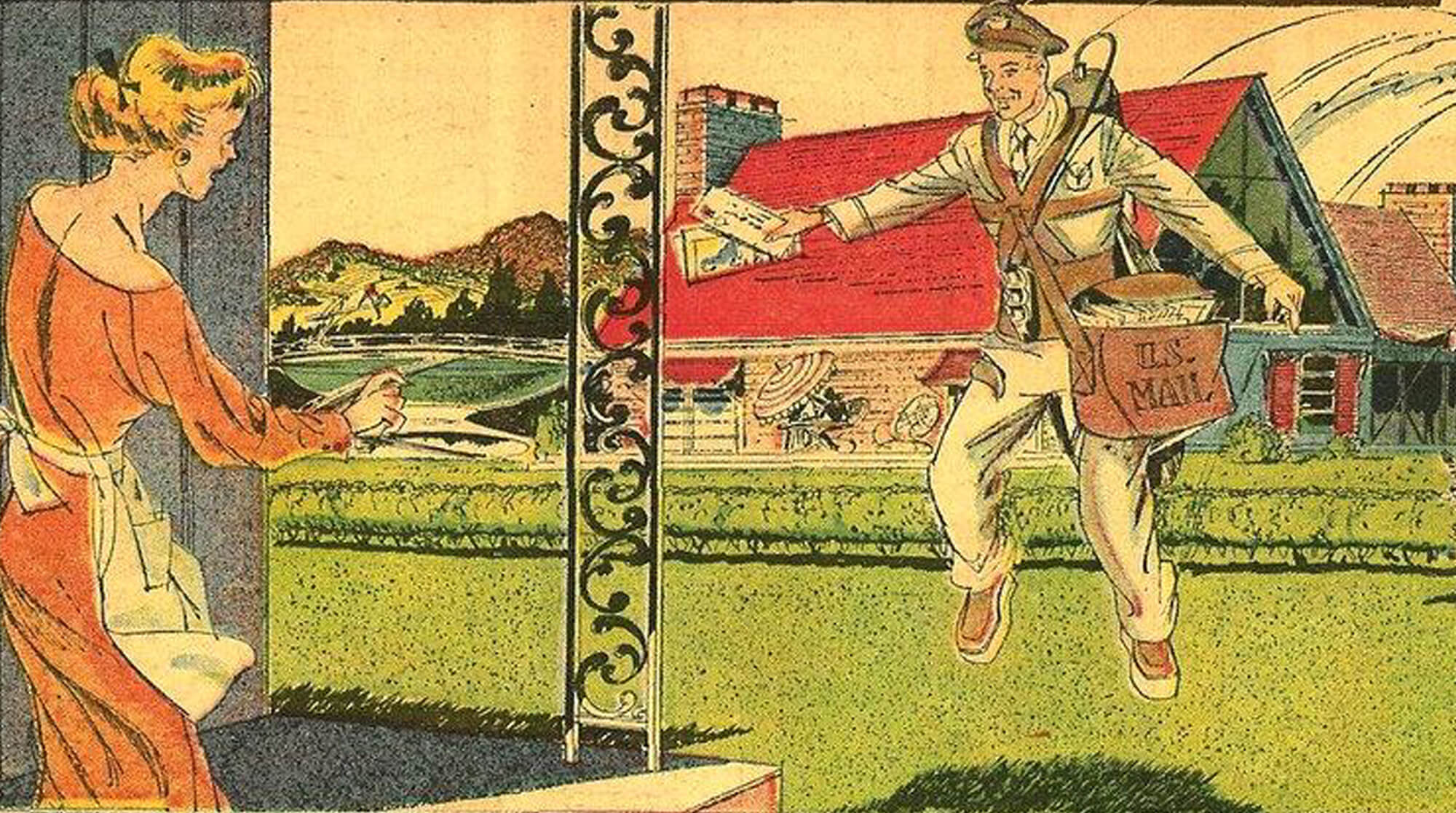 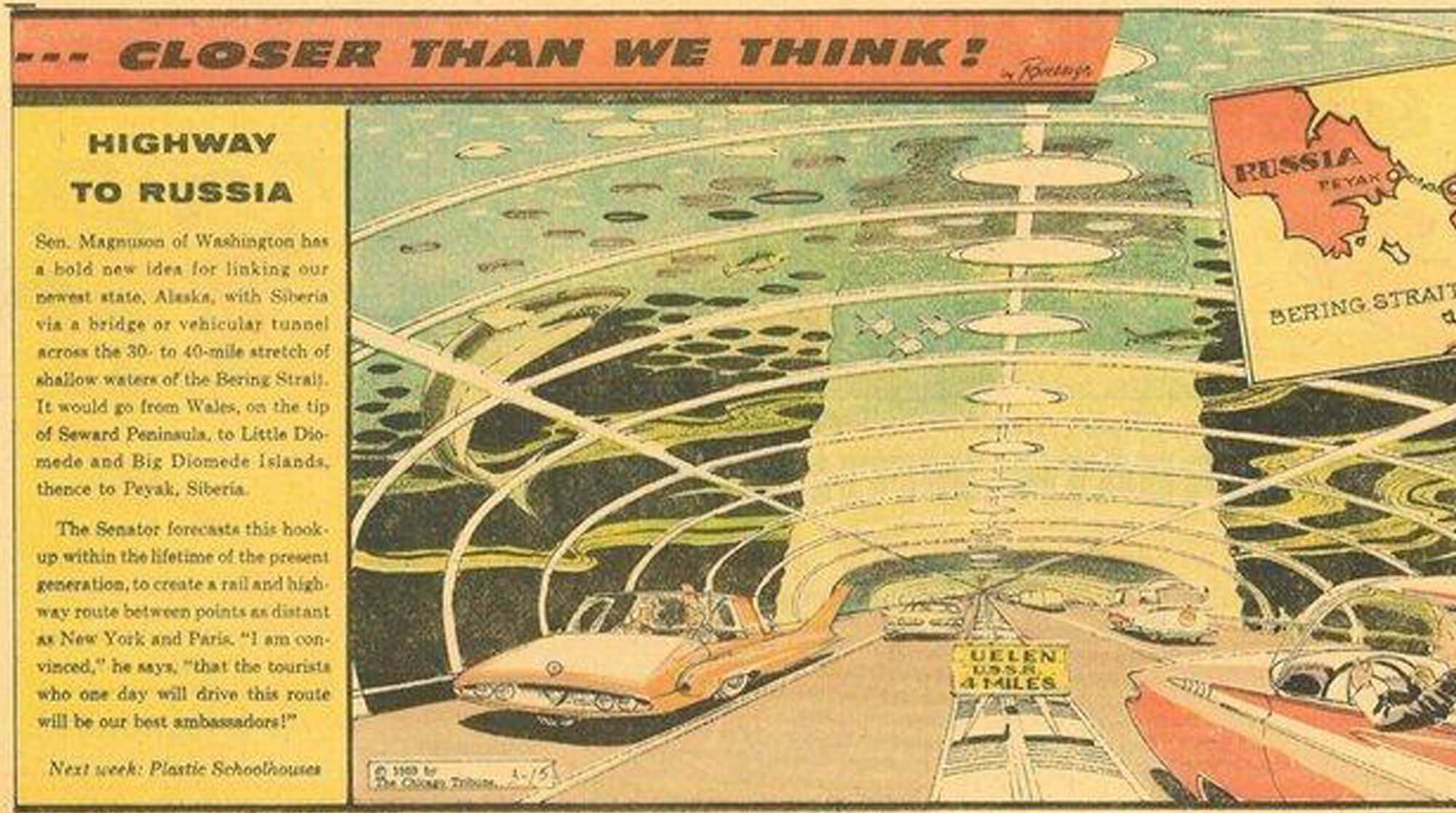 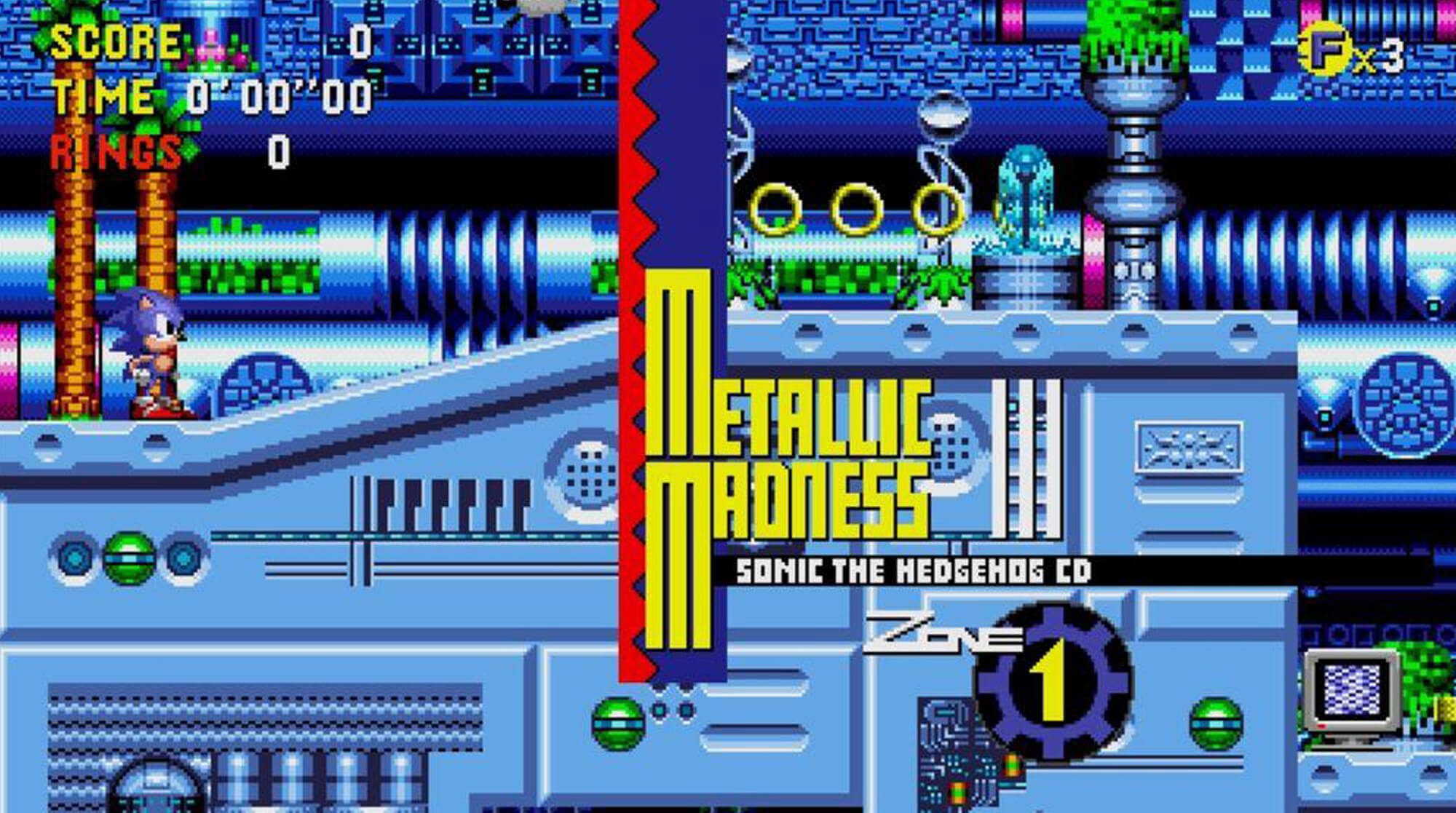 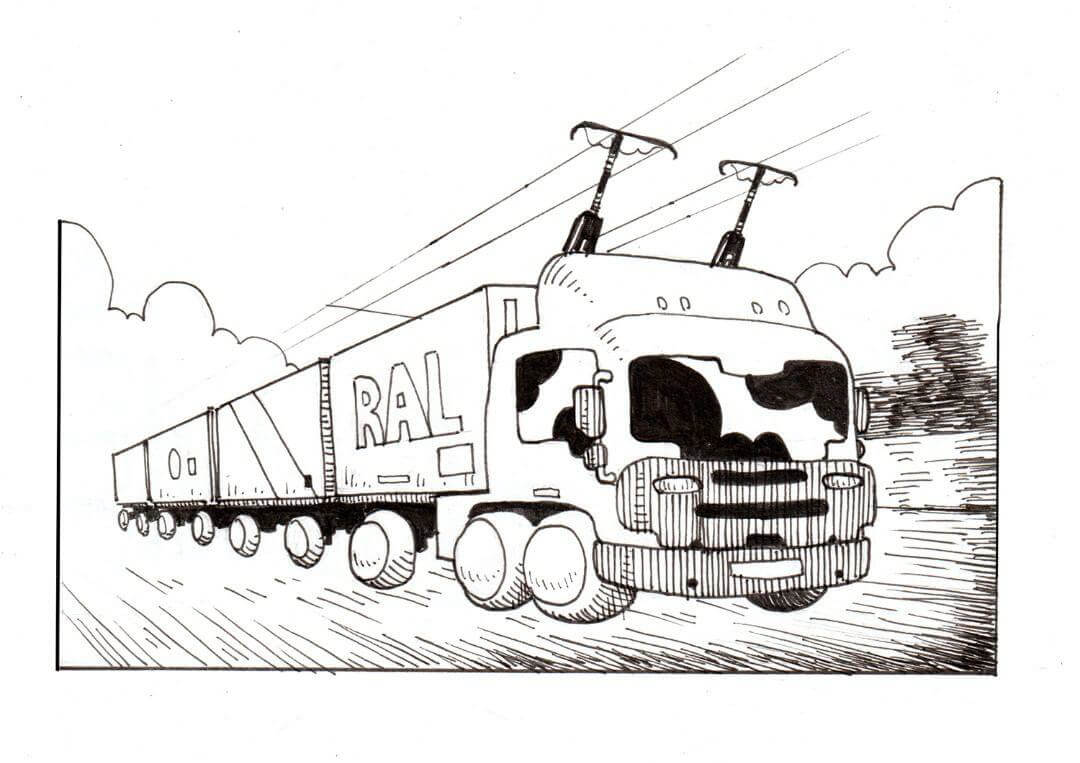 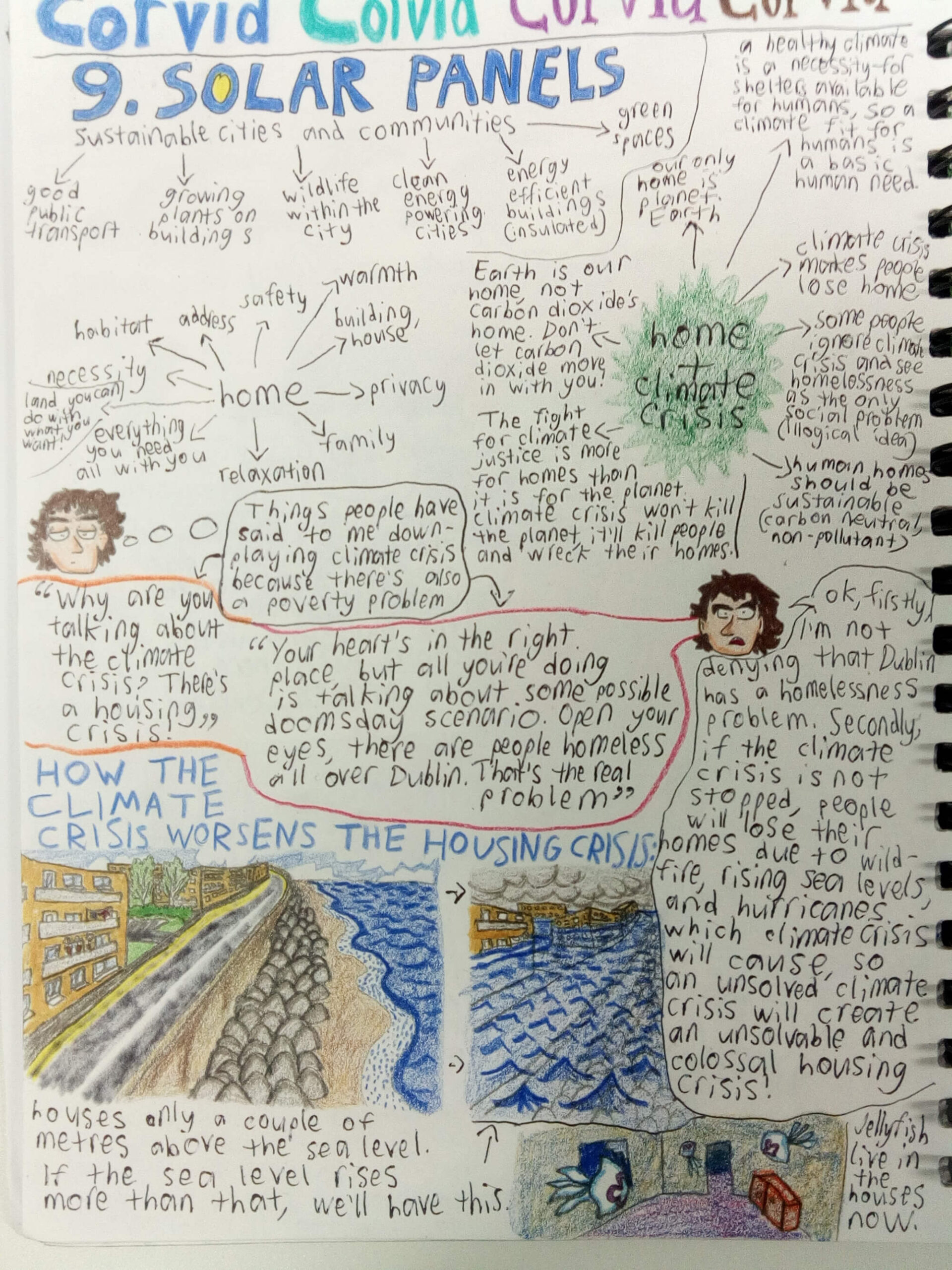