Despite nature once being sacred and worshipped, we have lost love and respect for the planet that has homed us for millions of years. We continue to exploit the offerings of our planet for monetary gain. Since the 16th century we have impacted nature in practically every part of the world. We are driving species towards extinction, deforesting habitats, and causing direct negative impact on people across the world. Is there a way we can use natural elements without exploiting them?

When I first saw the grid on the solar panel I thought of the works of Agnes Martin, who devoted her time and practise to creating mathematical grids on six by six ft canvases, which was her signature format. She was deeply influenced with nature and said “Nature is like parting a curtain, you go into it.” Despite the geometric appearance of her work, she was inspired by the joys, simplicities and innocence of everyday life. Agnes was influenced by Taoism and Zen Buddhism which was what contributed to her interest in nature, and can be seen captured in her work if you further examine it beyond first glance.

I hope this work communicates the demonstrated proof that we cannot ensure the survival of the human species without taking care of our planet first. 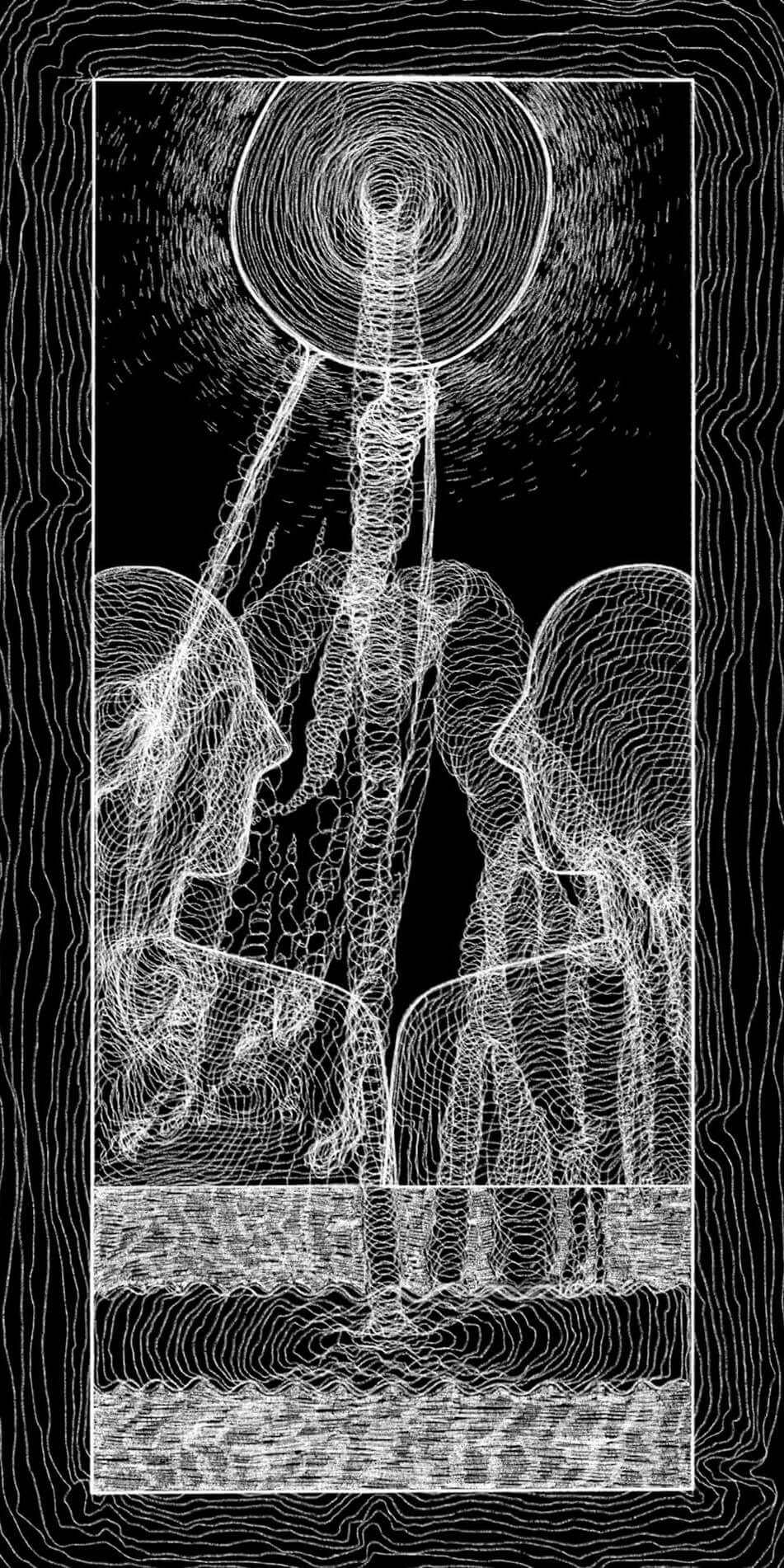 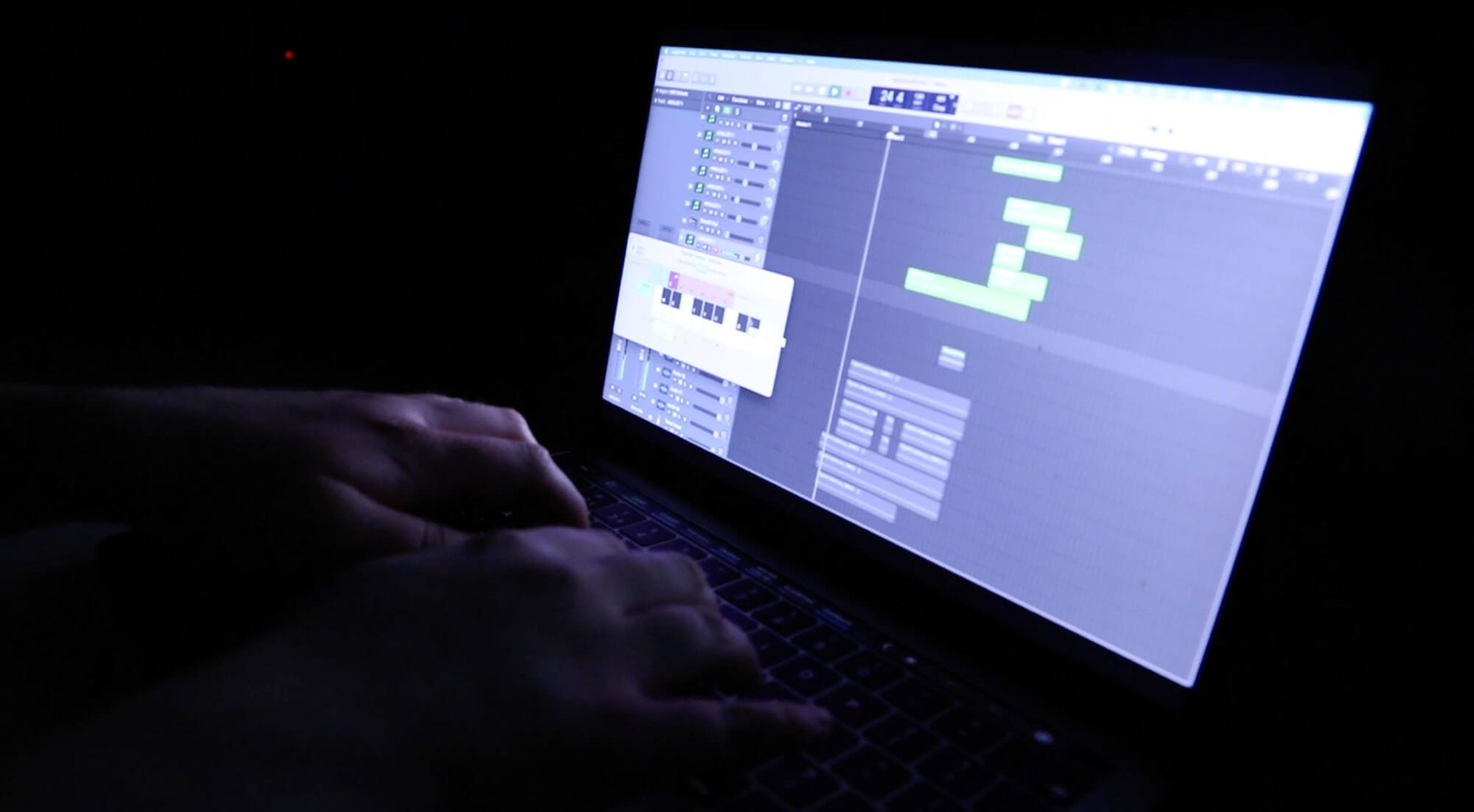 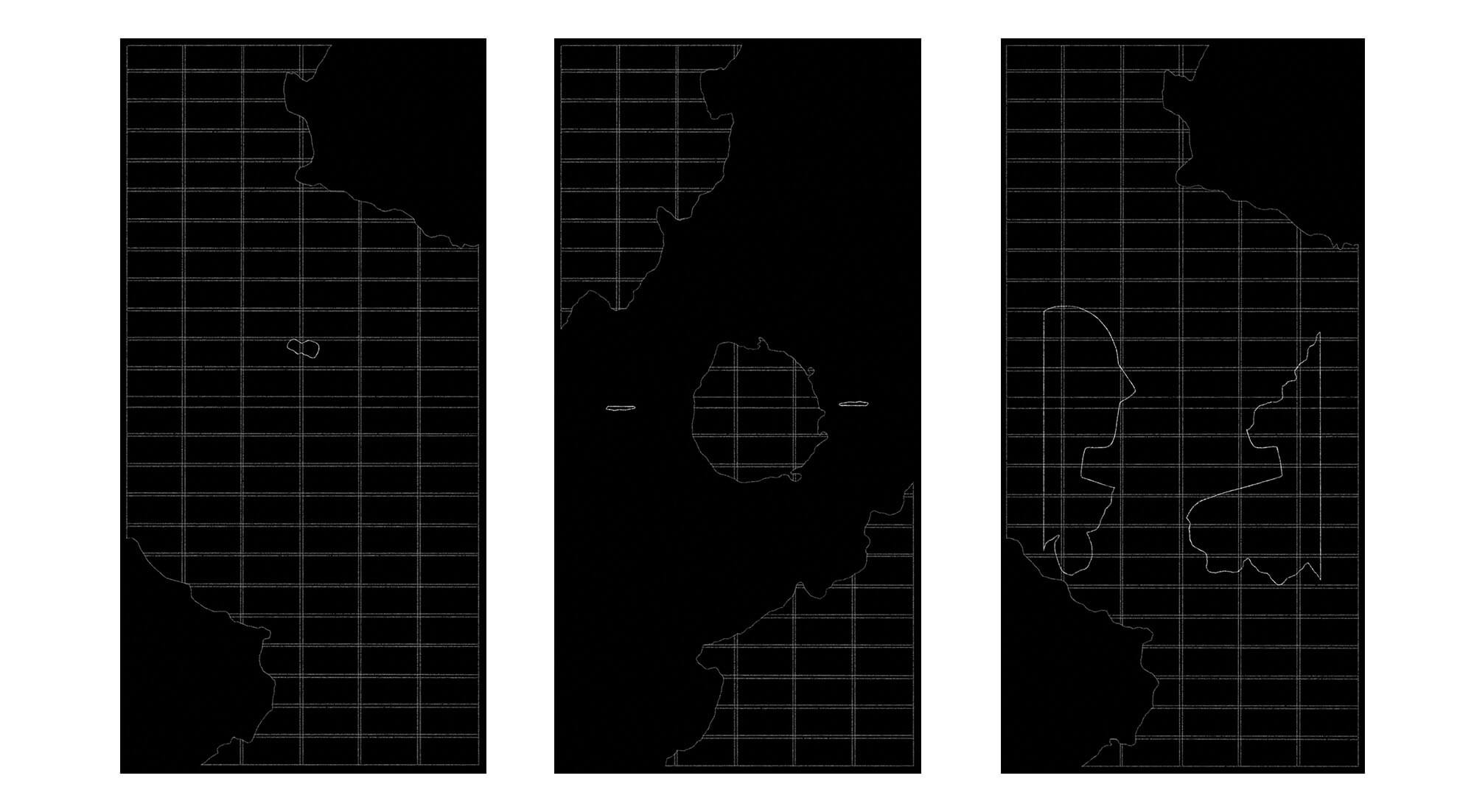 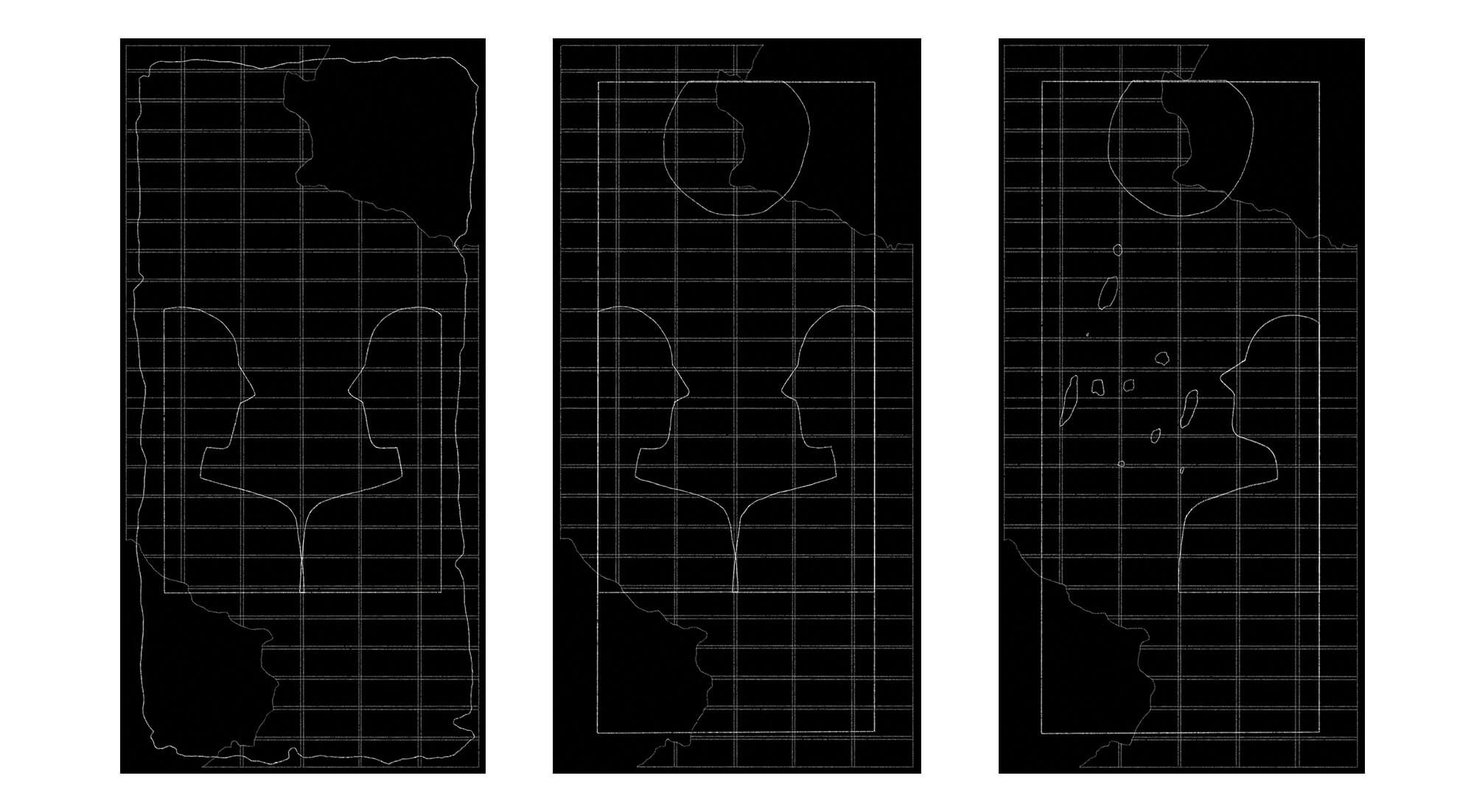 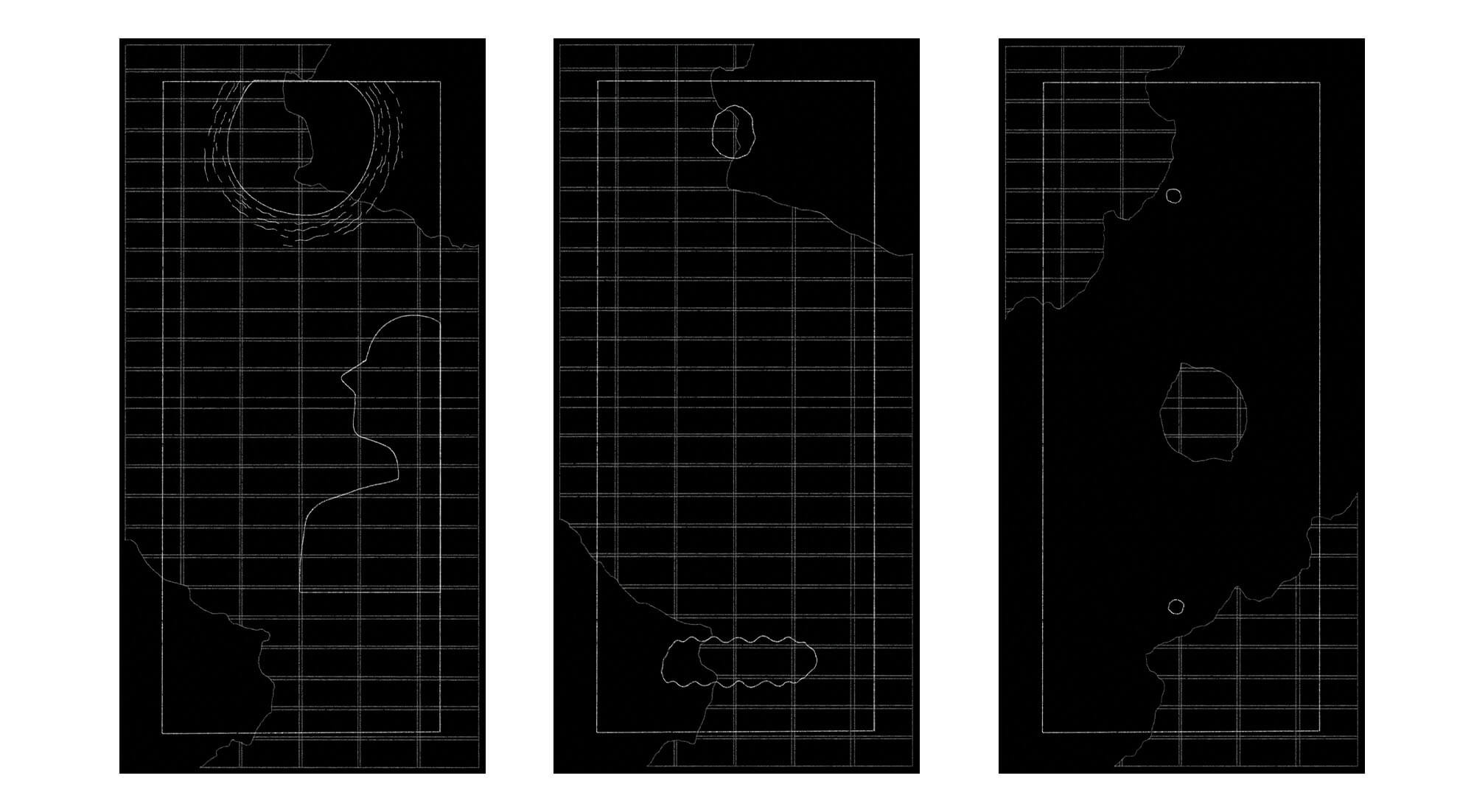