The main concept of my project is the limited property of fossil fuels. I chose to connect that to advertisements. The well-being of the planet is ephemeral, like limited-time offers. The ad contains the three main fossil fuels.

This advertisement is made to grab viewer attention, using one of the most recognisable advertisement styles: Midcentury art, which is an American art of 50s and 60s of the 20th century. Advertisements often captured an idyllic life with a side of humor, featuring attractive illustrations of the product advertised. These both points where what I wanted to reach in my artwork, tempting images and a point of humor and irony.

As said, the panel will be reused and become a place for the advertisement to be displayed. Thus, the panel will serve as a billboard. The artwork will be placed on one side, leaving the other part of the panel exposed, so that it can be recognised. The solar panel should be placed in a place where it can be seen from both sides. As an example, it could be displayed at a bus stop. 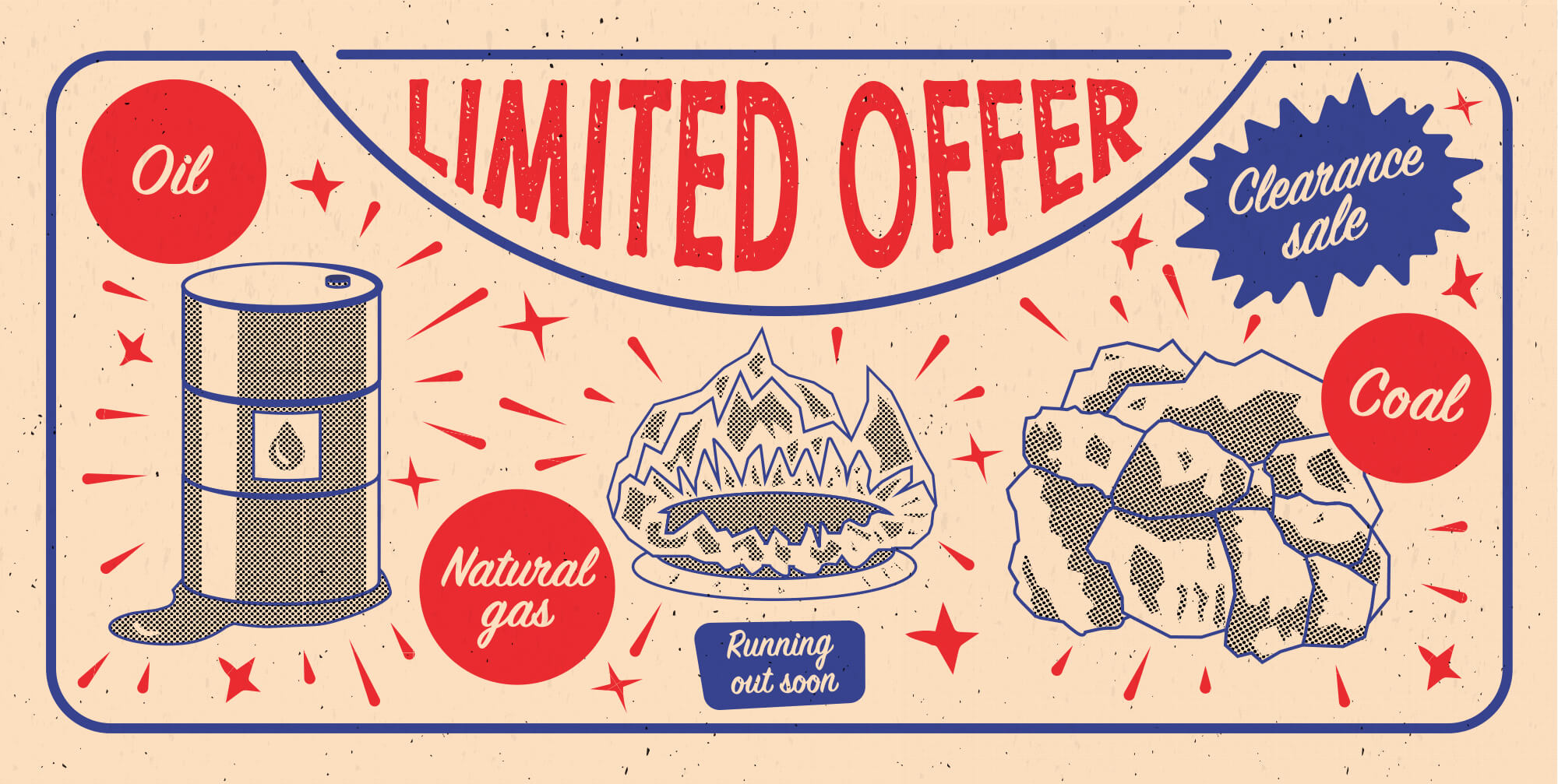 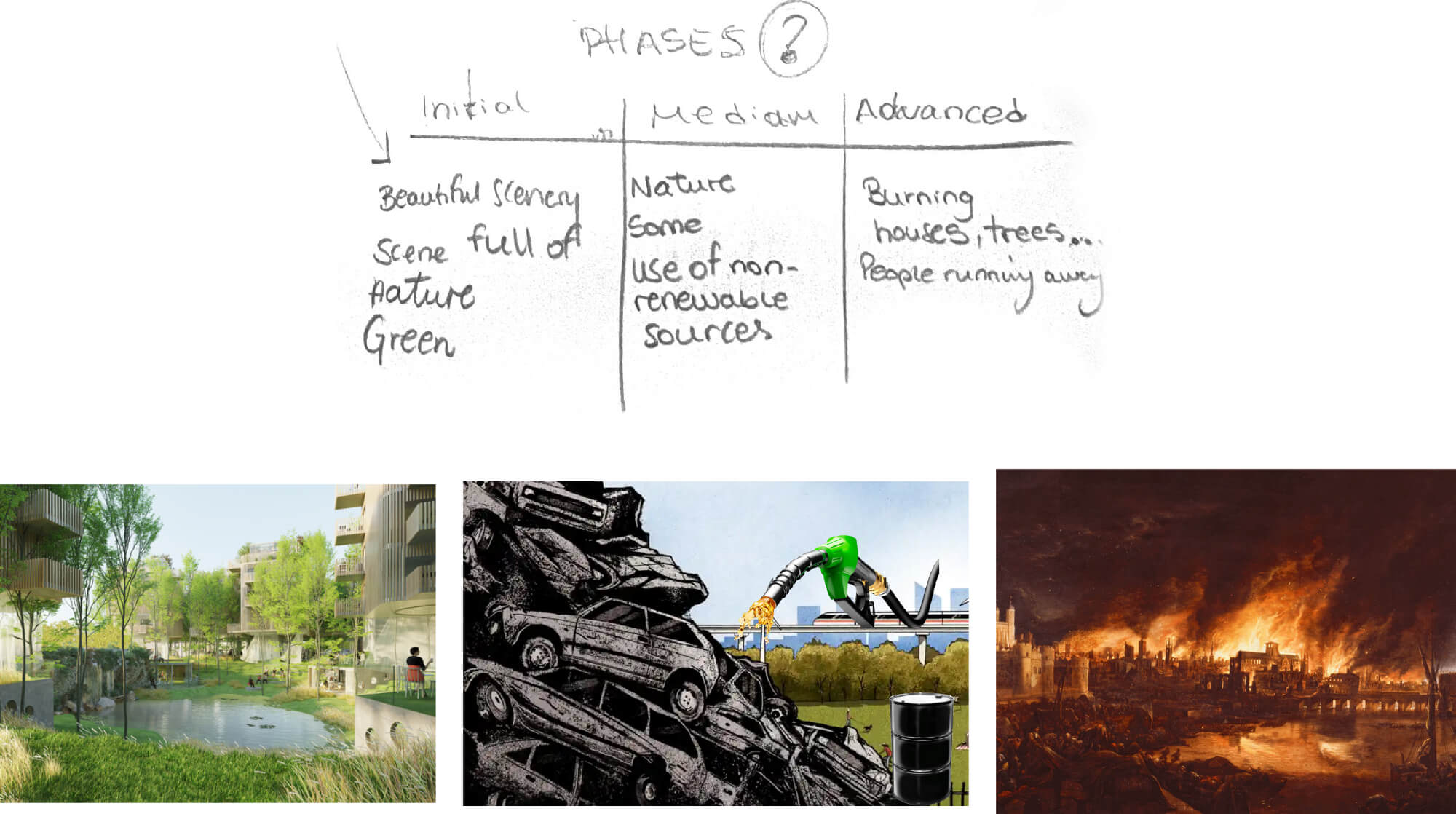 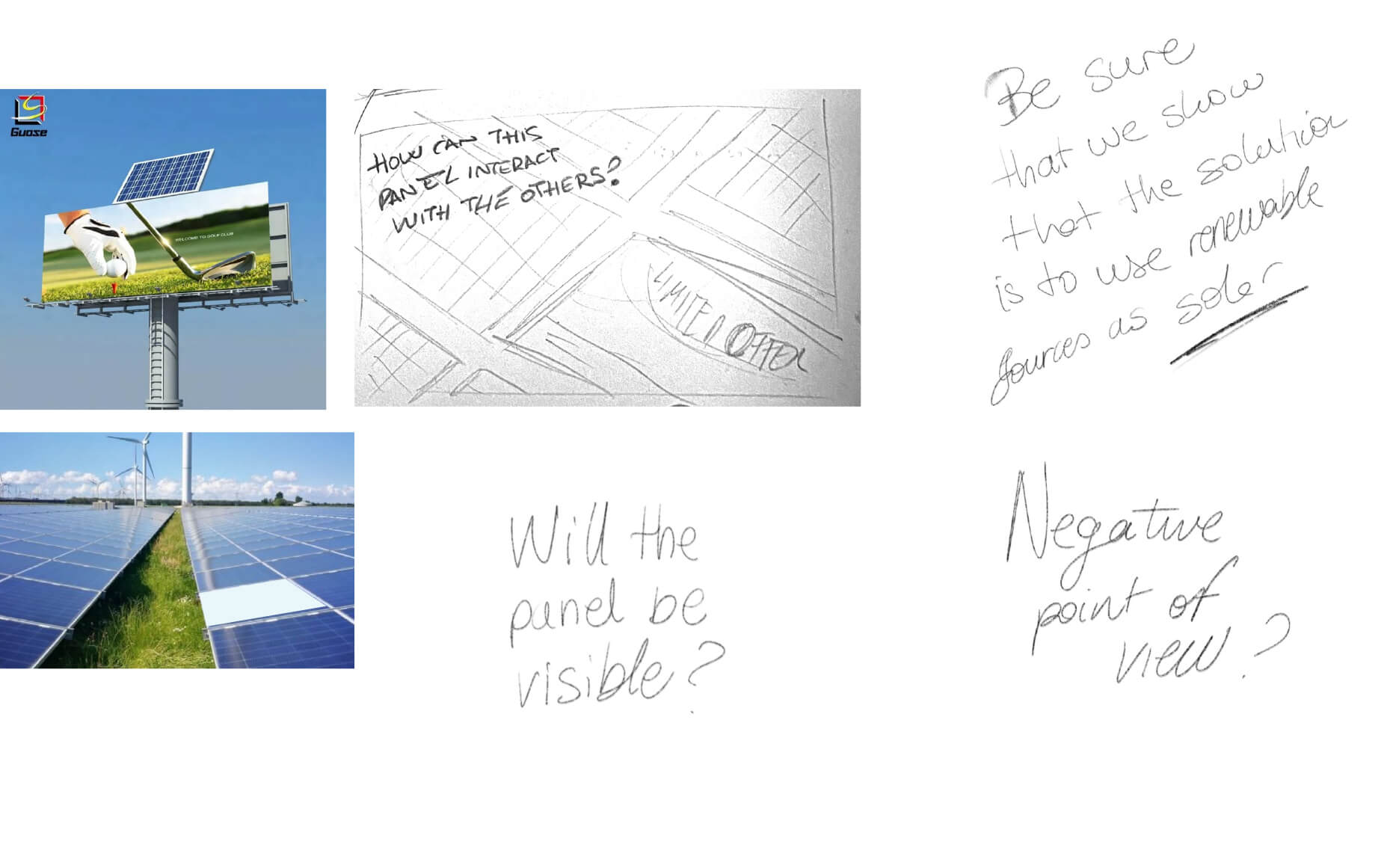