My project is a four-part narrative sequence based on the theme of sustainability. Of course, from an early stage I realised that this would be a hefty task considering the topic of sustainability alone is very broad, and very overwhelming. As such, I decided early on that the main challenge I would like to overcome for this project would be to create a piece of work which could tackle the issue of sustainability in a very simple and concise manner. I also wanted it to be able to make use of the solar panel or at least the idea that it was being placed on something that uses light as an energy source.

To overcome this challenge, I eventually settled on using a graphic style which replicated stained-glass windows. Historically, these windows have served as ways to condense biblical tales to an audience who had not been given the advantage of learning how to read, as such practices were reserved for upperclass men and members of the clergy. They are also just visually interesting pieces of art and are great examples of early visual communication which rely on the sun to illuminate their true glory.

The piece I have created entitled “Dragon” is a simple story about a community living peacefully under the sun, only for a dragon to one day devour it and plunge the world into chaos. The community then rises up to fight the dragon and regain the sun which they once again live in harmony under. It is very short, simple and sweet but there is a little bit of subtext regarding the dragon. Who in the context of the story is a stand in for pollution and many underlying issues associated with an unsustainable world. The community lives with the sun, treating it almost like a deity and are unable to survive without it. This story is in part inspired by early myths relating to the sun in which many cultures believed dragons or other monster would come and steal the sun or devour it during an eclipse. 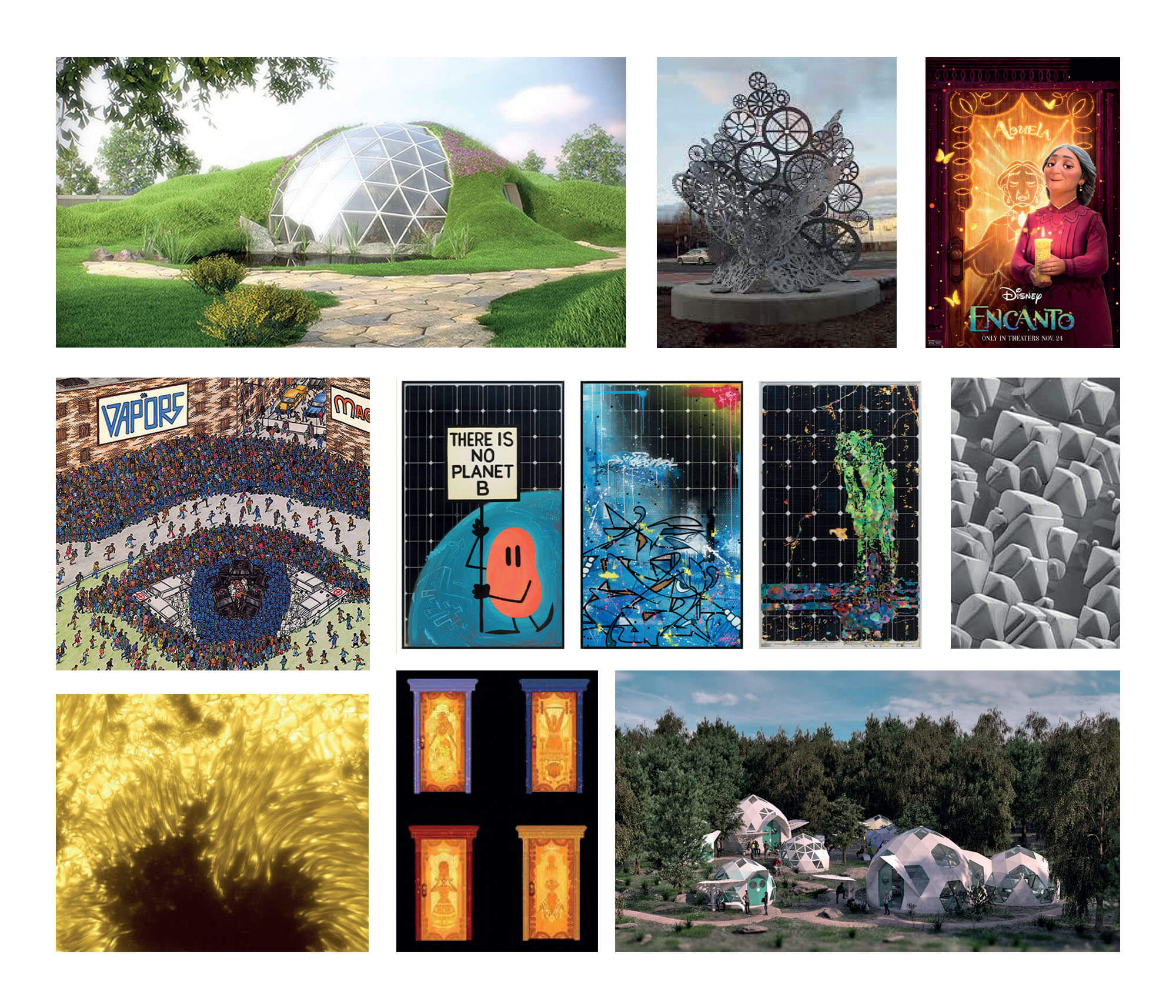 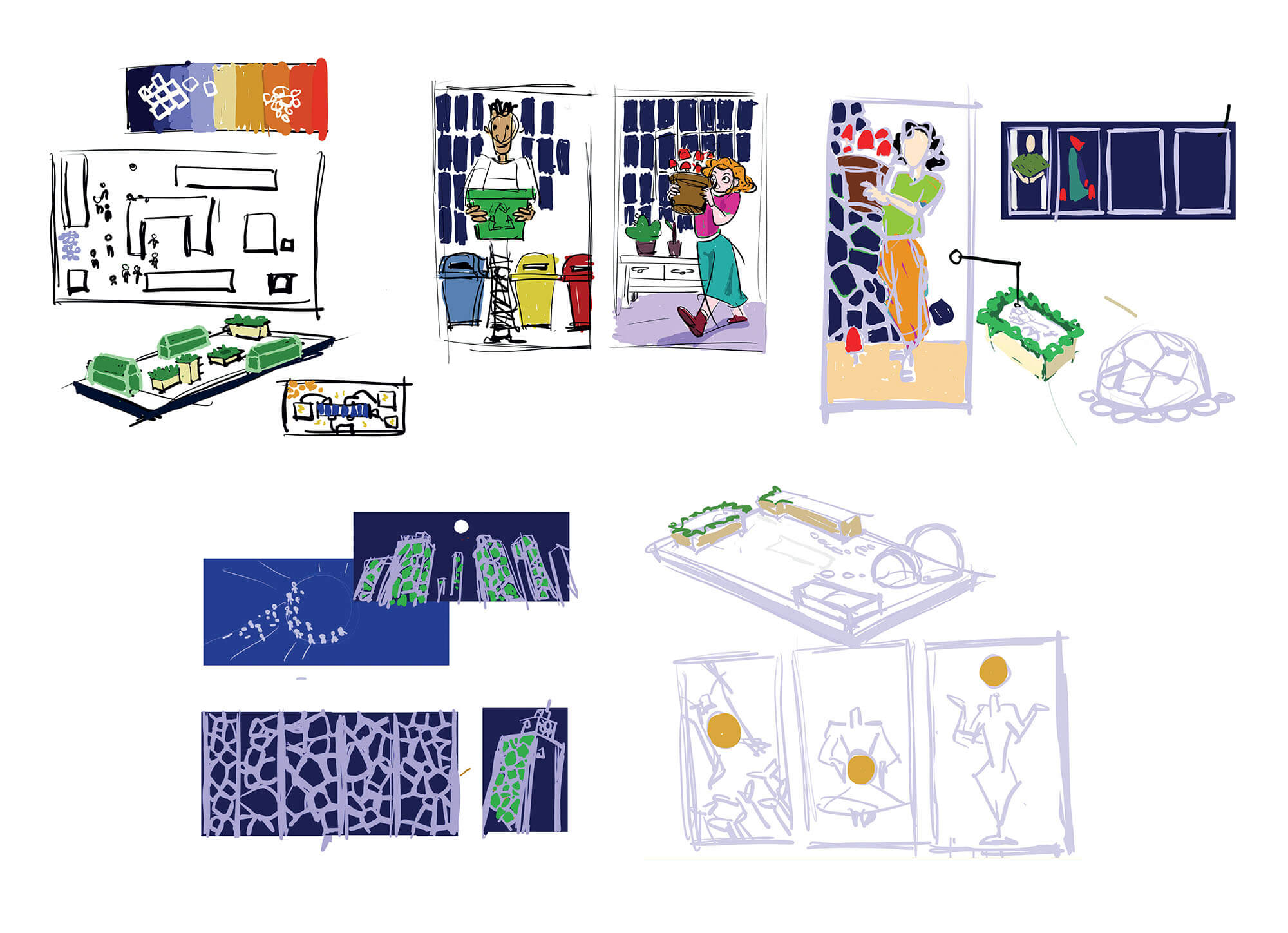 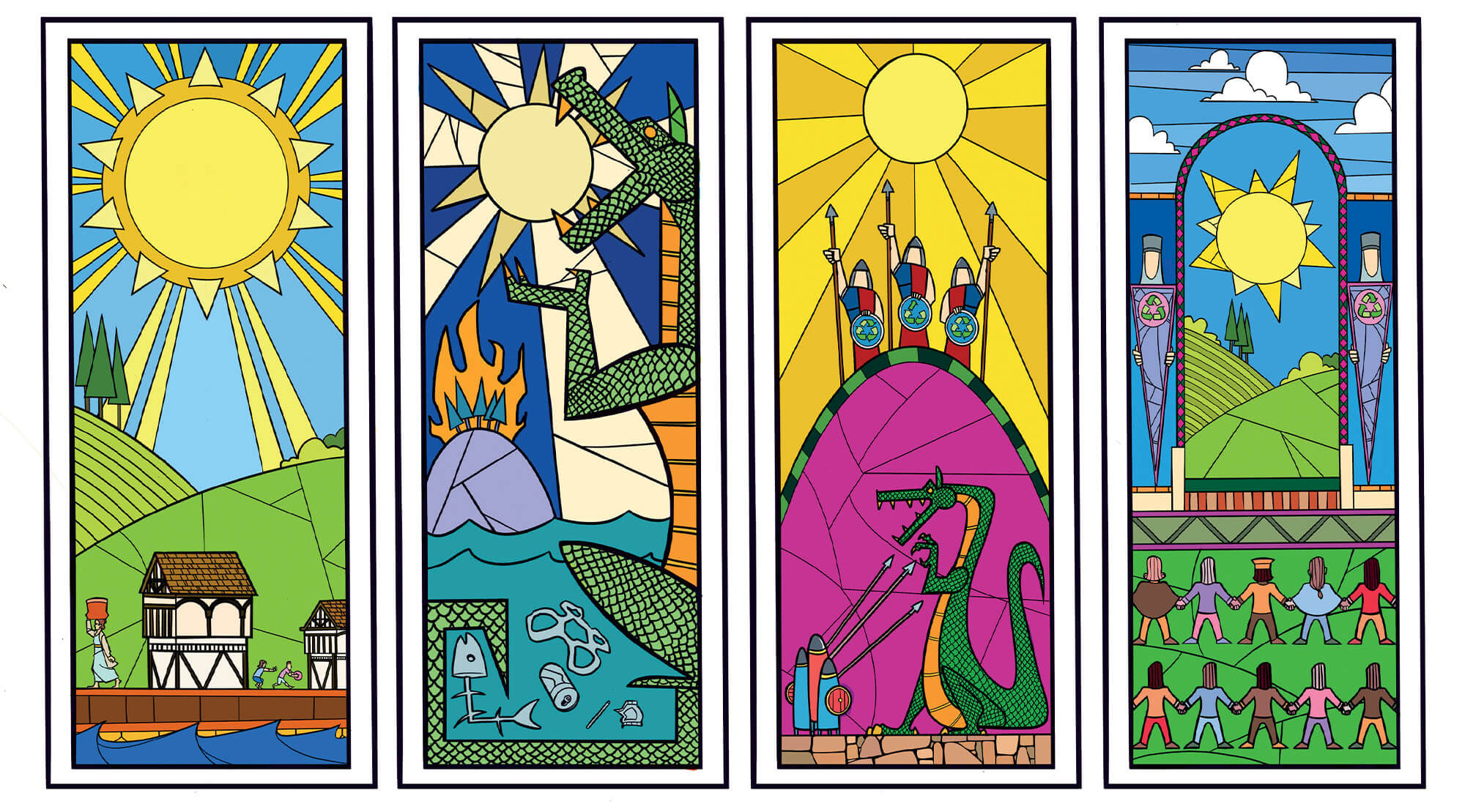