My piece explores the connection electricity brings us to our homeplaces. Through technology, a person can instantly connect with and interact with their home, even from vast distances. However, communicating through the vector of digital media means that this is always imperfect. There is always some form of disconnect between both parties.

To convey this, I took a photo I had taken of a furze bush growing on the slopes of a hill in my homeplace, and by assigning a separate colour to each of the cells of the solar panel, I built up a “pixelated” version of the image. I then used acrylics to individually paint each of the 1440 cells, creating an analogue form of pixel art.

The solar panel is the vehicle to convey the image, but its formatting still distorts it, making the photo imperfect and unclear. From far away, the image resolves into something that is nearly legible, but up close the pixelation makes the image impossible to read, disconnecting the viewer from the subject of the artwork. In the same way, digital media both shortens the divide between physical places and highlights that divide in the process through its imperfection. 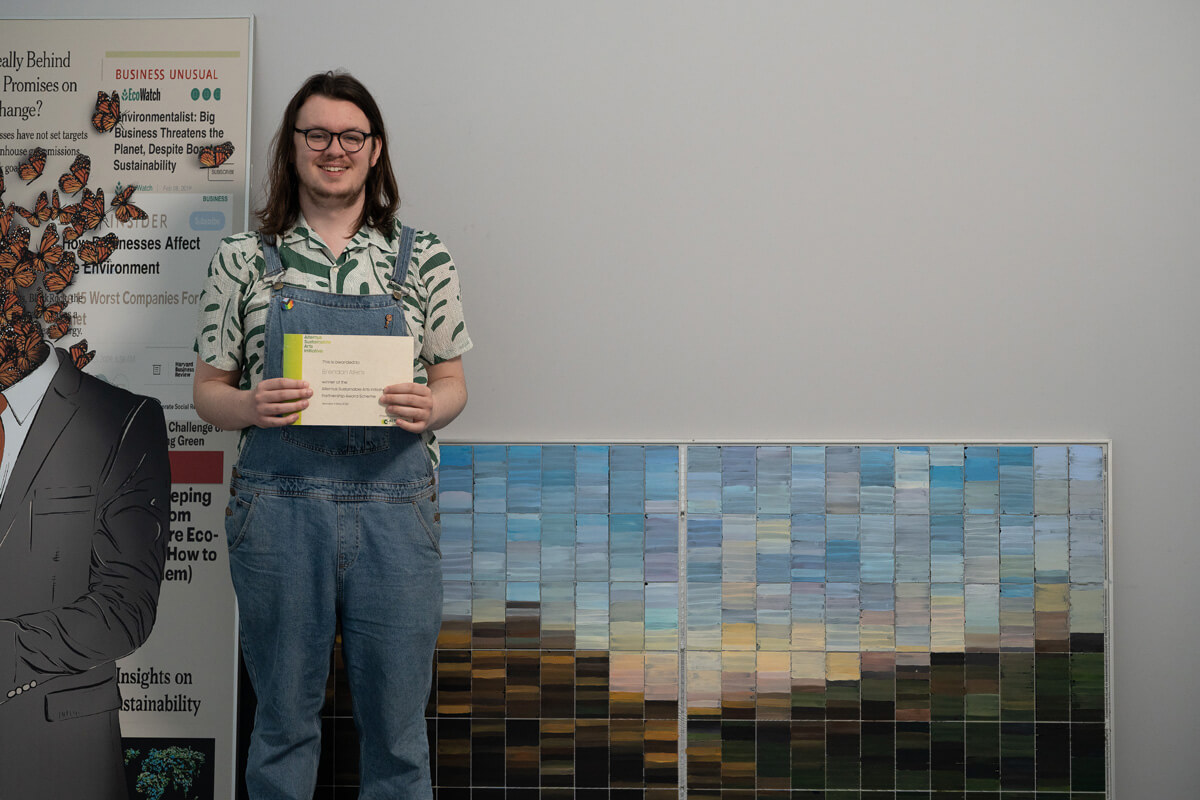 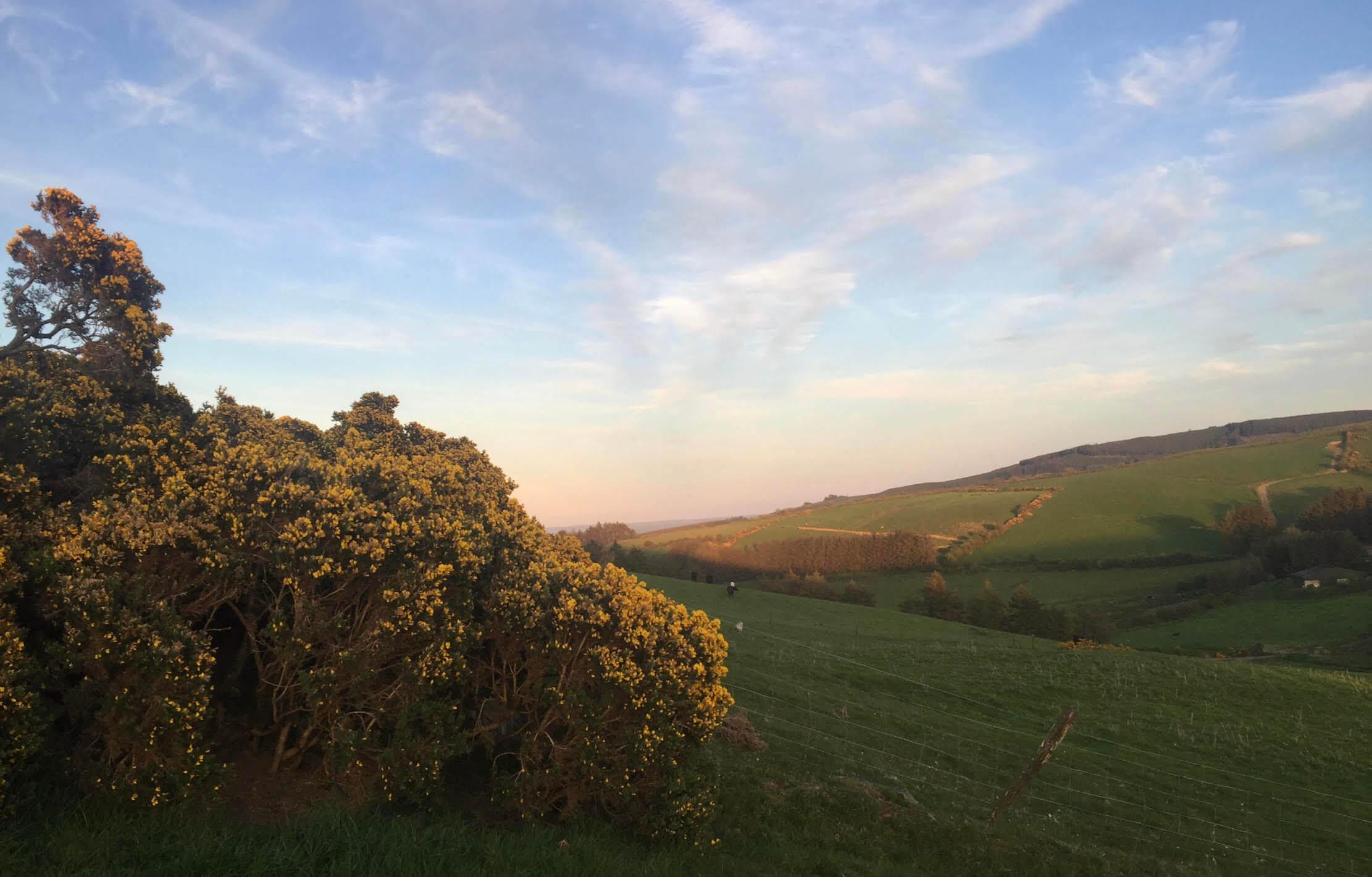 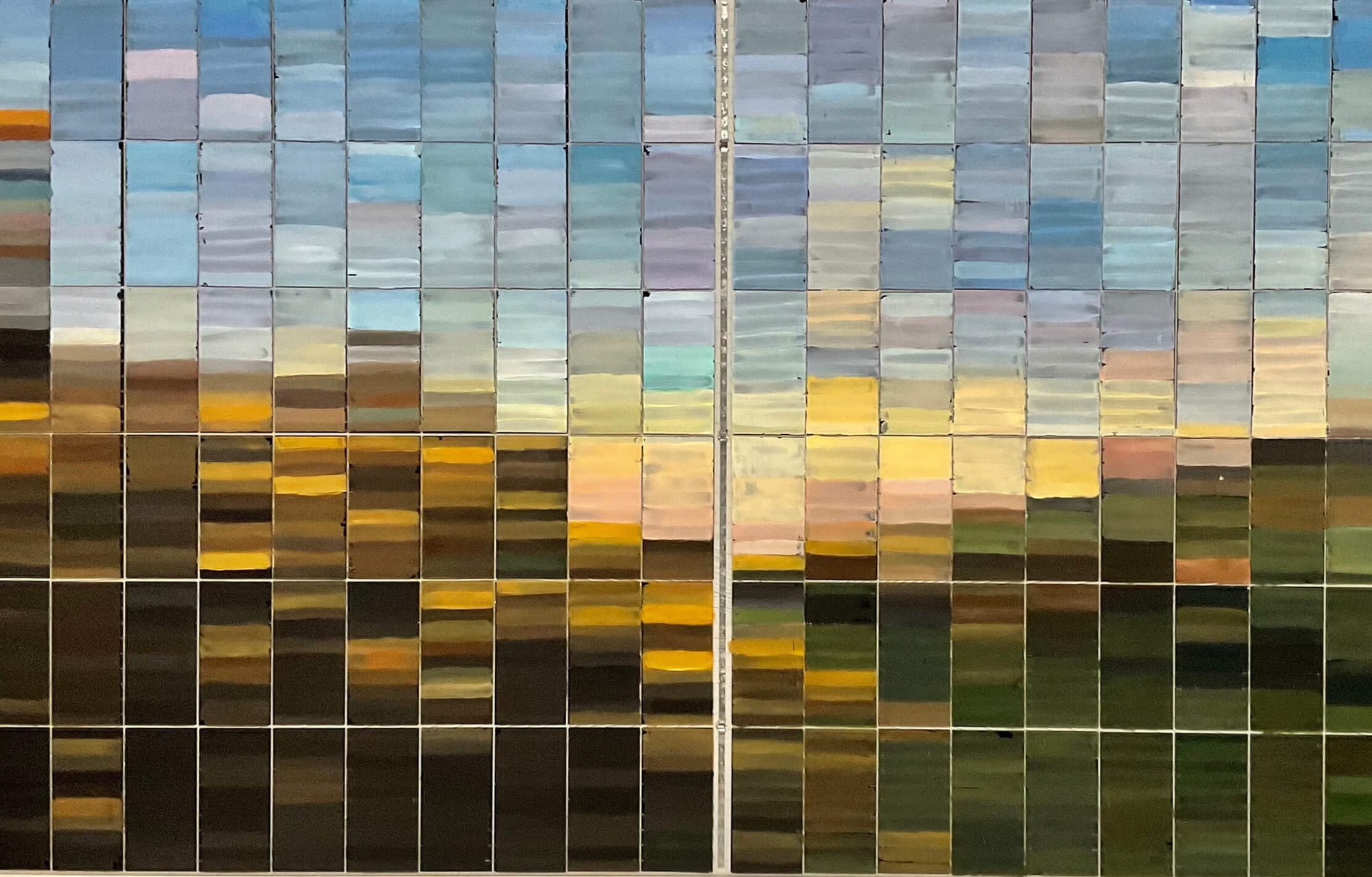