For my Alternus artwork, I wanted to portray a scene of peace and simplicity where an enormous stag with children on its back watches a sunset.

However the ‘sun’ itself can also be intrupeted as a Nuclear bomb that has gone off in the distance, hence the title “The Last Sunset”. The stag and children are quite literally watching the last sunset of planet Earth as humans have finally destroyed themselves and our home.

Even though humans were the cause of this disaster in my story, I still chose to include young children as I feel though greed and hatred is learned as you age and grow older. So I believe children, as well as animals, are innocent and undeserving of the horrible realities caused by the corruption of mankind.

To include a stag in my landscape was only natural as for some reason I’ve always thought stags have looked so elegant and wise. In a way, I consider them as the great princes of the forest. I’ve also made the stag bigger to give a sense of protection and calmness, to the viewer and also to the children in my work. 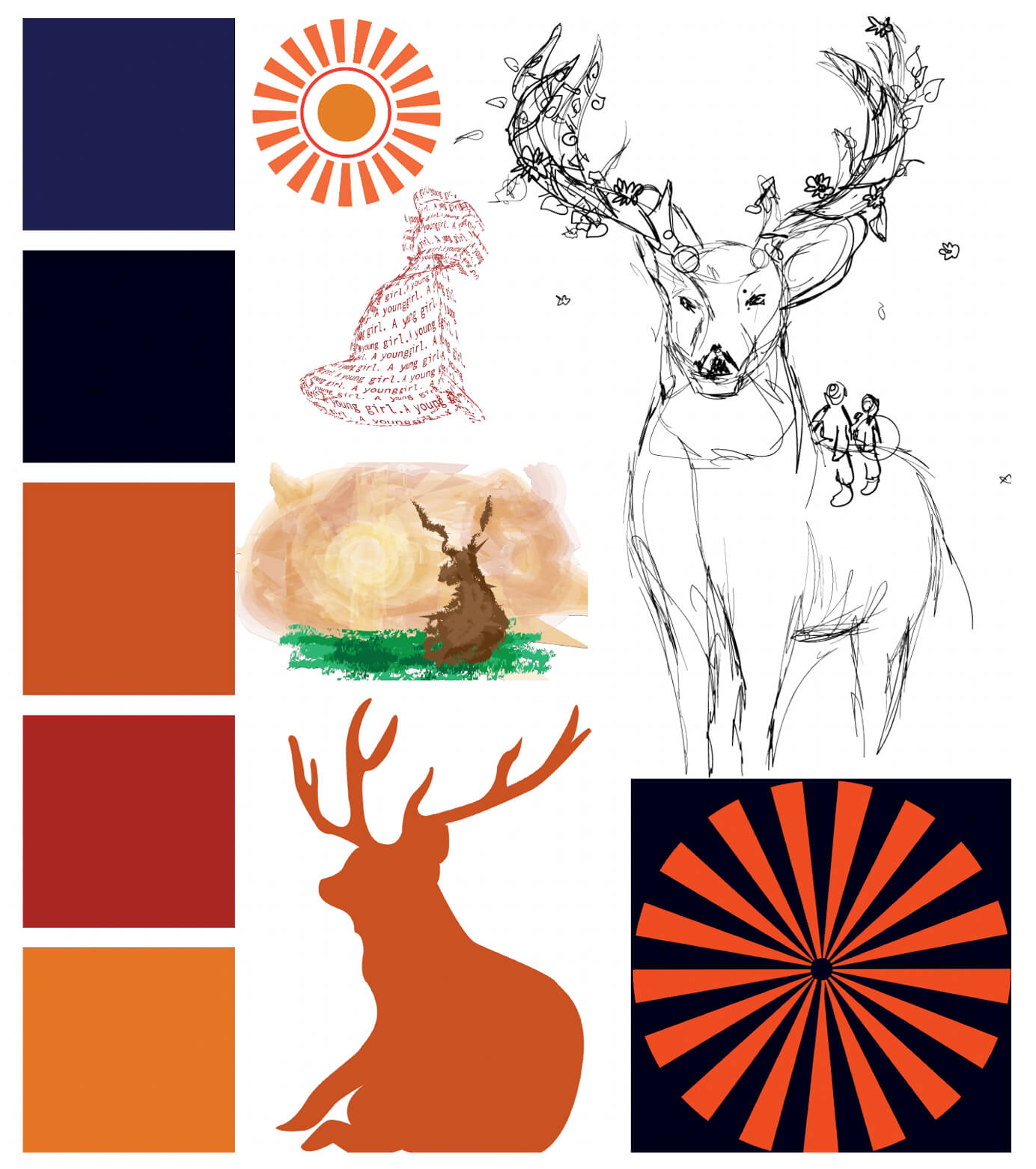